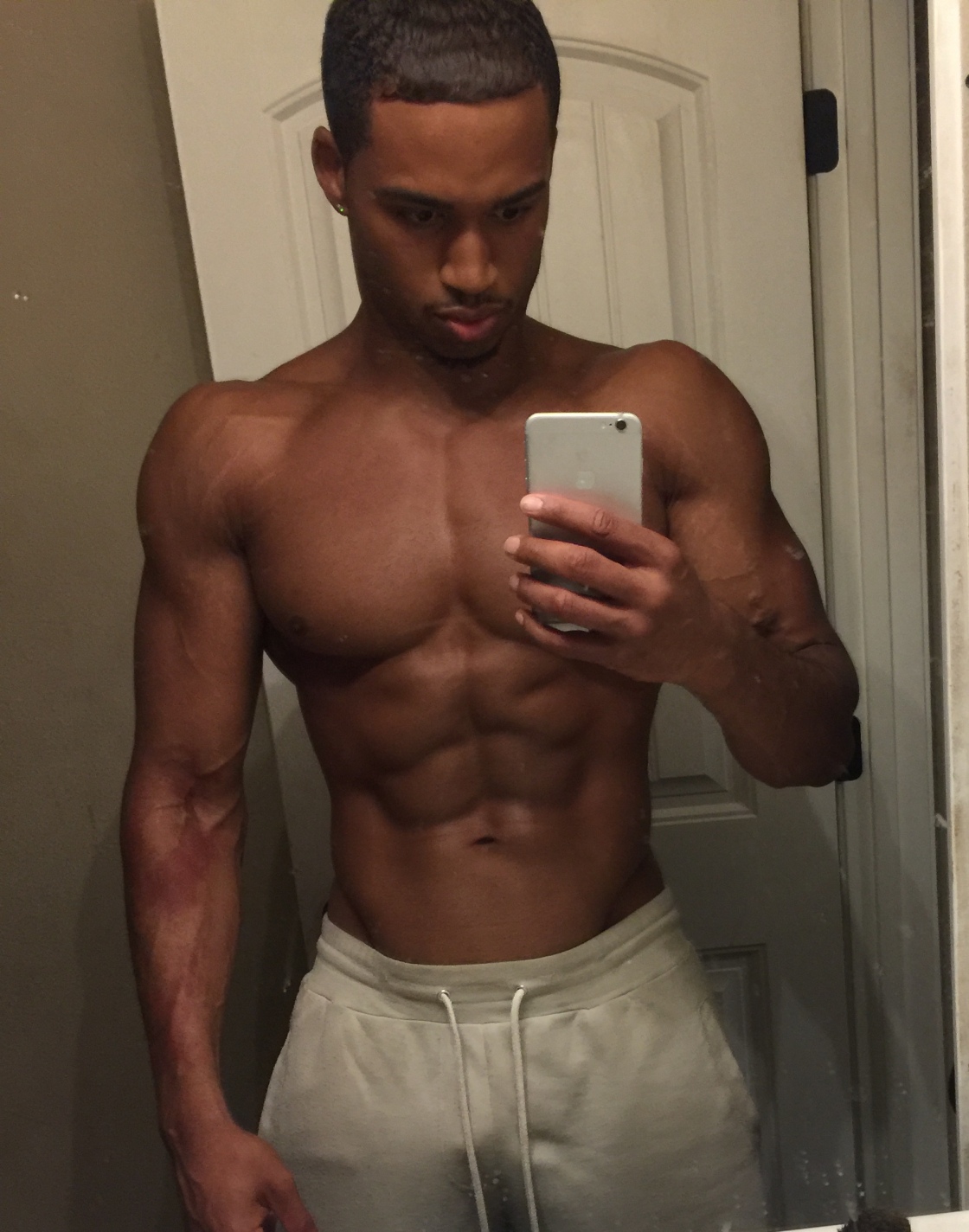 To train abs or not to train abs? That is the question. Whether tis nobler to have abs that a maiden could wash her clothes on, or to have a shapeless, blocky midsection, capable of frightening small children at a glance.

There are several schools of thought when it comes to training the abs. Some people say there’s no need. That to have great abs is simply a matter of proper dieting. Others say that the abs get all the stimulation they need from heavy compound movements such as squats and deadlifts.

The theories are endless. All of them have valid points, so where does that leave you, the reader? Often it leaves you pretty damn confused. Well worry not my good friend, by the end of this article you’ll be confused no more.

Before we dive into training protocols, let’s discuss exactly what we are talking about when we say abs. We are actually talking about are several different muscles that make up the midsection.

When someone is at a relatively low bodyfat level, you can see these muscles. That’s where the belief that diet is ALL that matters comes in. On compound movements all of these muscles are engaged to stabilize the body.

That’s where the belief that compound movements are enough for great abs comes in. Then there’s the silly belief that it’s ALL about genetics. In my 17 years of bodybuilding I’ve come to one conclusion through not only personal experience, but also observation.

It’s this. The people with the best abs all train abs often. Usually a bare minimum of twice a week. Some even train them every day. I personally believe that you shouldn’t condone something unless you’ve tried it yourself.

This way, you can give an honest assessment of how it works from first-hand experience. This is exactly why throughout the years, I’ve tried all of these protocols, to find out for myself, exactly what works and why.

I’ve discovered a few golden nuggets that I’ll share with you now.

1. Abs recover much more quickly than other muscles and can therefore be worked every day.

2. The most effective ab routines are short and intense ones, with very brief rest periods.

3. Weighted ab movements can enlarge the waist over time, giving the torso a blocky look.

4. In order to really etch the fine details into the abs, squeeze at the top of each rep and hold for 1-2 seconds.

Now for the fun part. Let’s put those protocols together to create a basic ab routine. What I’ve found is that while the abs can be trained every day, they respond just as well to every other day training, and it isn’t so monotonous.

That day of rest in between is critical for maintaining your enthusiasm long term. As for the workout duration, you want each ab session to last for about 10 minutes, with very little rest, about 30-60 seconds between sets.

Decrease rest period duration as you are able. Pick two movements targeting different parts of the abs and superset them. Supersetting is performing two movements back to back without rest.

For example, perform hanging leg raises which emphasize the lower abs, and follow them immediately with swiss ball crunches. Due 2 regular crunches, and then one twisting to the left and one twisting to the right. This will emphasize the upper and middle abs, along with the obliques and intercostals. Keep repeating this until failure. Rest 1 minute and repeat the superset 2 more times.

Then pick two more movements and superset them with a minute of rest in between. Do this for 3 sets just like before. Follow this with a plank to failure for the transversus abdominis. Now you’ve trained the entire midsection in 10 minutes.

There is NO need to train the abs any longer. Remember, with the abs, you want to hit it and quit it. Due this every other day, changing up the movements every so often if you desire.

Obviously, if your bodyfat isn’t low enough you won’t be able to see your abs regardless, so remember to eat sensibly. Either way though, your core will be stronger and firmer, which will benefit you in several ways from lessening and preventing back pain, to being stronger in compound movements.

Remember, your core is the center of everything, and as such, it should be kept healthy. That’s it guys, I’m off to train. Don’t forget to hit those abs, I’ll be watching and counting your reps. 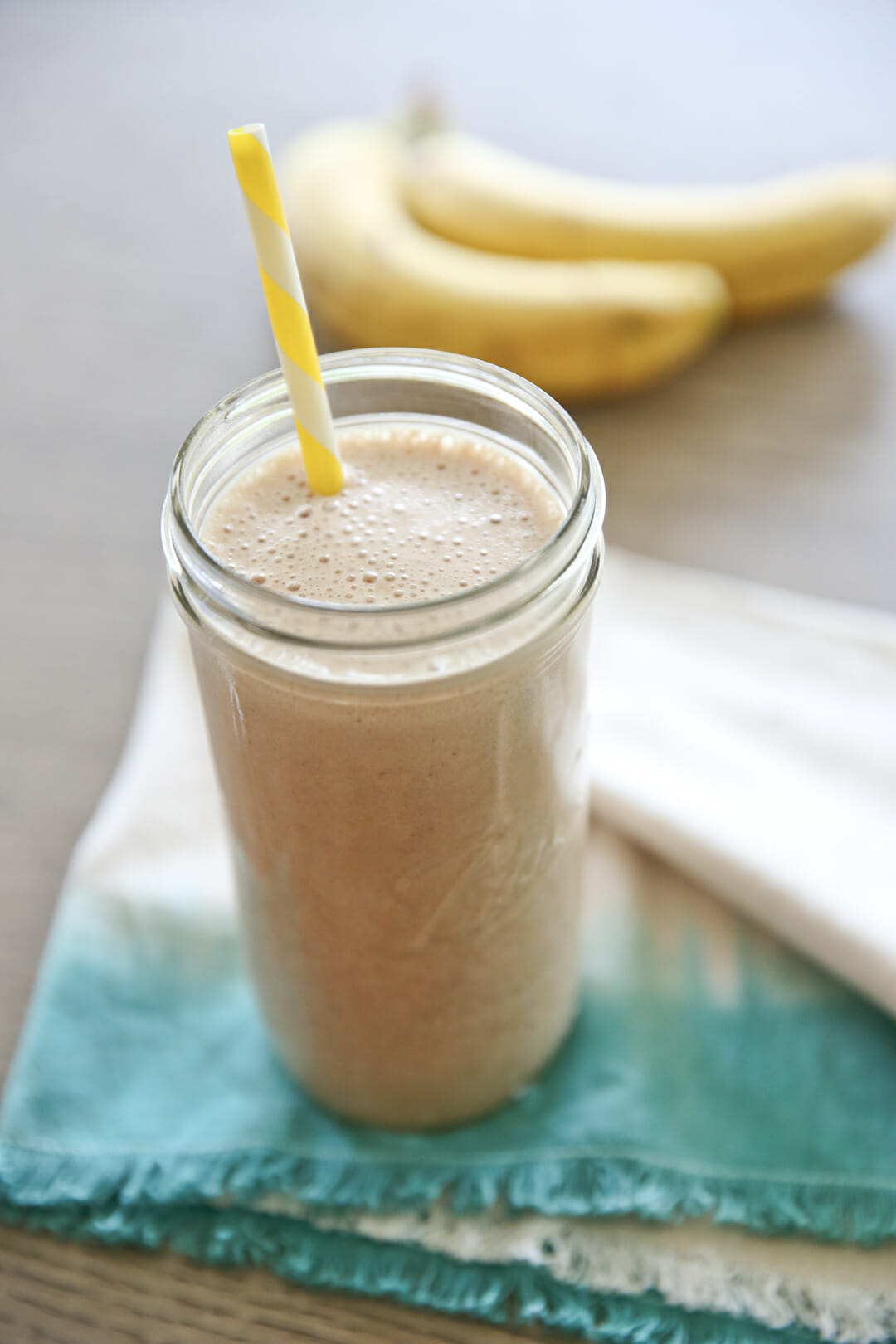 About The Vegan Adonis

I'm a personal trainer certified by the National Academy of Sports Medicine, a plant-based eater, natural bodybuilder, and part time model, but more importantly a father, brother, friend, and spirit junkie (meditation, yoga, tree hugging, the works lol). I have always had a deep reverence for humanity, and as the years go by, I have become more and more consumed with a passion to help people in whatever way I am able to.

View all posts by The Vegan Adonis →